About The Iowa Source

The Iowa Source is Iowa’s only free monthly arts and entertainment magazine, now in its 35th year of publication. Each month, The Source brings a diverse regional voice to more than 20,000 appreciative readers, in print and online. We feature articles on everything from culture and healthy living, to travel, technology, investing, and food. Our popular monthly calendar of events helps our readers stay in touch with what’s happening in Eastern and Central Iowa.

Noted for its lively, positive editorial outlook, The Iowa Source integrates contemporary culture with the traditions of Midwestern life. Based on the enthusiastic responses we receive about the magazine, we know that our readers anticipate each issue, read them from cover to cover, refer to the ads and events, and save issues for later reference.

Questions about editorial or advertising? Email Claudia Mueller at source@lisco.com. 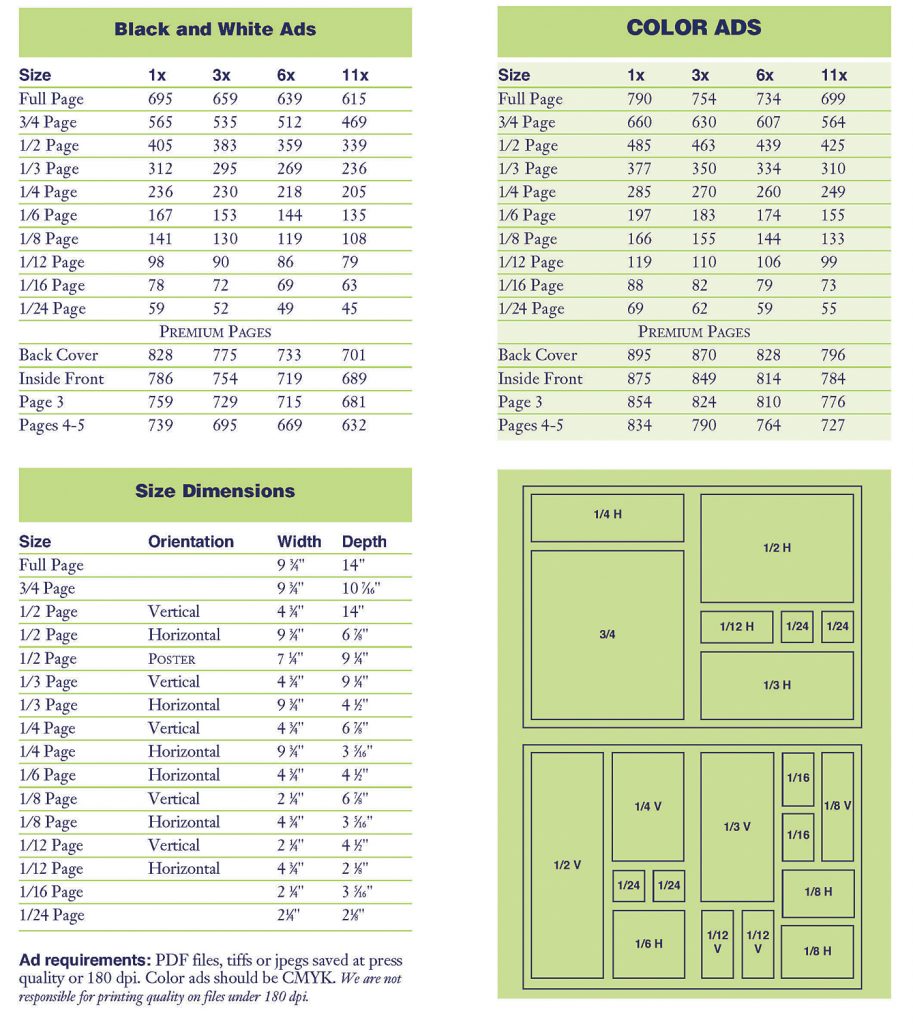 The Iowa Source has developed its unique voice through the stellar contributions of some of Iowa’s best writers, artists, and photographers. We have no full-time staff writers, so we’re always interested in submissions of articles that may be of interest to our readers.

Naturally, we suggest that potential writers become familiar with the publication before contacting us about submissions. If you think you may have an article or an idea for an article or column, please contact the editor, Claudia Mueller.

The Iowa Source is proud to feature some of Iowa’s best writers. Here’s a list of our regulars:

ROB CLINE is the marketing director for the University of Iowa’s Hancher Auditorium and past president of the Iowa Cultural Corridor Alliance. He is also a busy freelance writer whose work appears regularly in The Source, Art Scene, Edible Iowa River Valley, and The Gazette. He lives in Cedar Rapids with his wife Jenny and three children.

PATRICIA DRAZNIN is a freelance writer and editor residing in Fairfield, Iowa, which she refers to as a suburb of Chicago. In addition to her monthly film reviews for The Source, her writing is available at www.writingtogo.com. Patricia’s writing credits include articles in health magazines including Total Health and American Spa. She has contributed book and product reviews for online businesses including Delphi, Audible.com, and Twin Galaxies. She has also written and performed stand-up comedy.

JIM KARPEN , Ph.D., college professor, and Internet devotee, teaches writing at Maharishi University of Management in Fairfield, Iowa. Jim has been interested in the revolutionary consequences of computer technology ever since writing his Ph.D. dissertation in 1984 at Bowling Green State University on the study of the “digitized word.” Visit his website at www.jimkarpen.com.

STEVE HOROWITZ has more than 6,000 record albums and 8,000 compact discs and struggles to load all of the music on his computer. He believes in Sam Cooke’s clarion call that “a change is gonna come” and sees the world through the eyes of Paul Goodman and the neo-functional critique. The question is not whether something can be done faster or more efficiently, but whether it is worth doing at all and who benefits. He has a Ph.D. in American Studies from the University of Iowa, where he teaches an online class on rock and roll.

MARY HELEN STEFANIAK is author of the award-winning novel The Cailiffs of Baghdad, Georgia. She lives in Iowa City and teaches at Creighton University in Omaha.

CHRISTINE SCHRUM is a freelance writer who holds an M.A. in professional writing and has years of writing and editing experience in projects ranging from TV commercials to astrology software. She is also a closet poet and the Associate Editor of Eunoia, a journal published by First World Library Literary Society.

NEIL FAUERSO was born in Los Angeles and raised in Fairfield, Iowa. He attended the University of Texas, Austin, and graduated with a B.A. in English. After finishing law school in Seattle, he left for China, where he watched as many movies as he could. These days he’s back in Texas.

DAN COFFEY is a playwright, director, and actor known for his work with Duck’s Breath Mystery Theater and portraying memorable characters like Dr. Science. Dan lives in Chiang Mai, Thailand.

Funny, imaginative, and highly intelligent, SANDRA WILLBANKS’s sole purpose in life is to heal people through laughter. She’s coauthored several books, writes both fiction and non-fiction stories for children, and generally has a good time. In her spare time, she laughs at her reflection in the mirror.

JAMES MOORE is a freelance writer and professional musician, as well as former station manager for the late KRUU FM 101. He holds an M.B.A. and has written extensively about politics. His work has appeared in the Village Voice, Iowa City Press-Citizen, Des Moines Register, and Little Village. His poems have appeared in Modern Drummer and Lyrical Iowa, and he plays regularly with several bands in Iowa.

How Businesses Can Advance the Green Transition

Protocols of the Iowa Separatists